Main
About the Committee 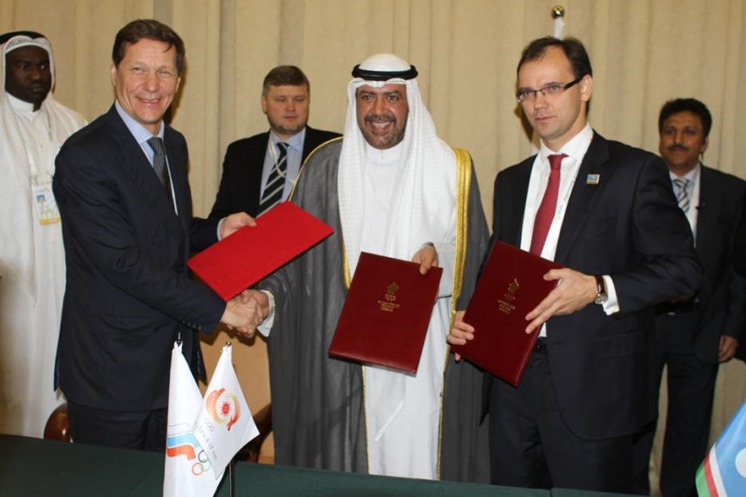