WINTER OF OUR WINS

The motto of the 1st Winter Children of Asia Games fully reflects the thoughts and feelings of the athletes. First of all, every professional athlete thinks about the result. We, the onlookers, live with emotions mainly. And during the last competitions, everyone has had these emotions in abundance. The athletes and visitors will remember these Games for a long time. 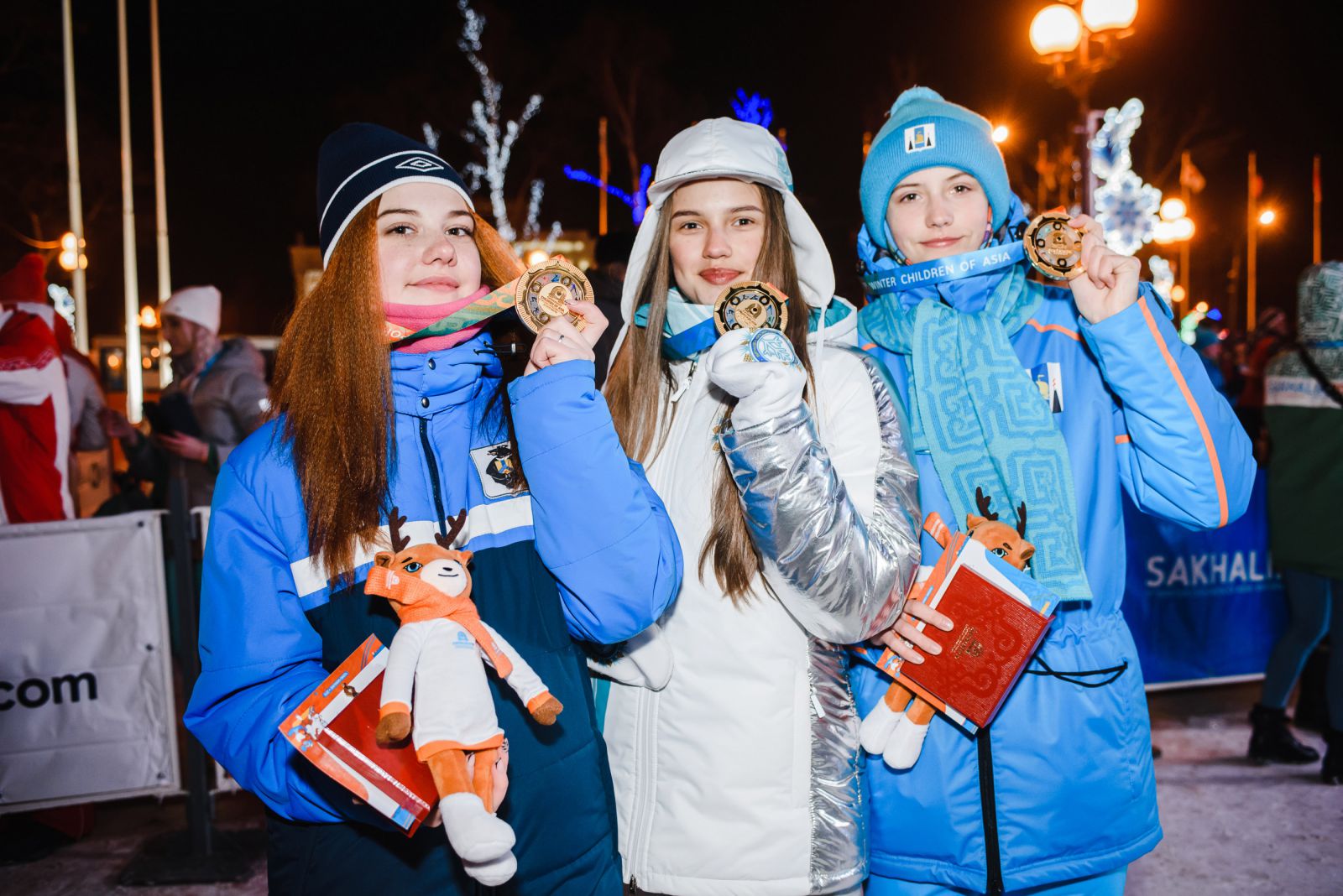 If in a year or two you ask what was remarkable of the 1st Winter Children of Asia Games, I think everyone will reply: “The game of the Kuwait ice hockey team”. It is quite strange. But the reason is simple. It was the ice squad from the host country, the ice squad that won the hearts of the fans. 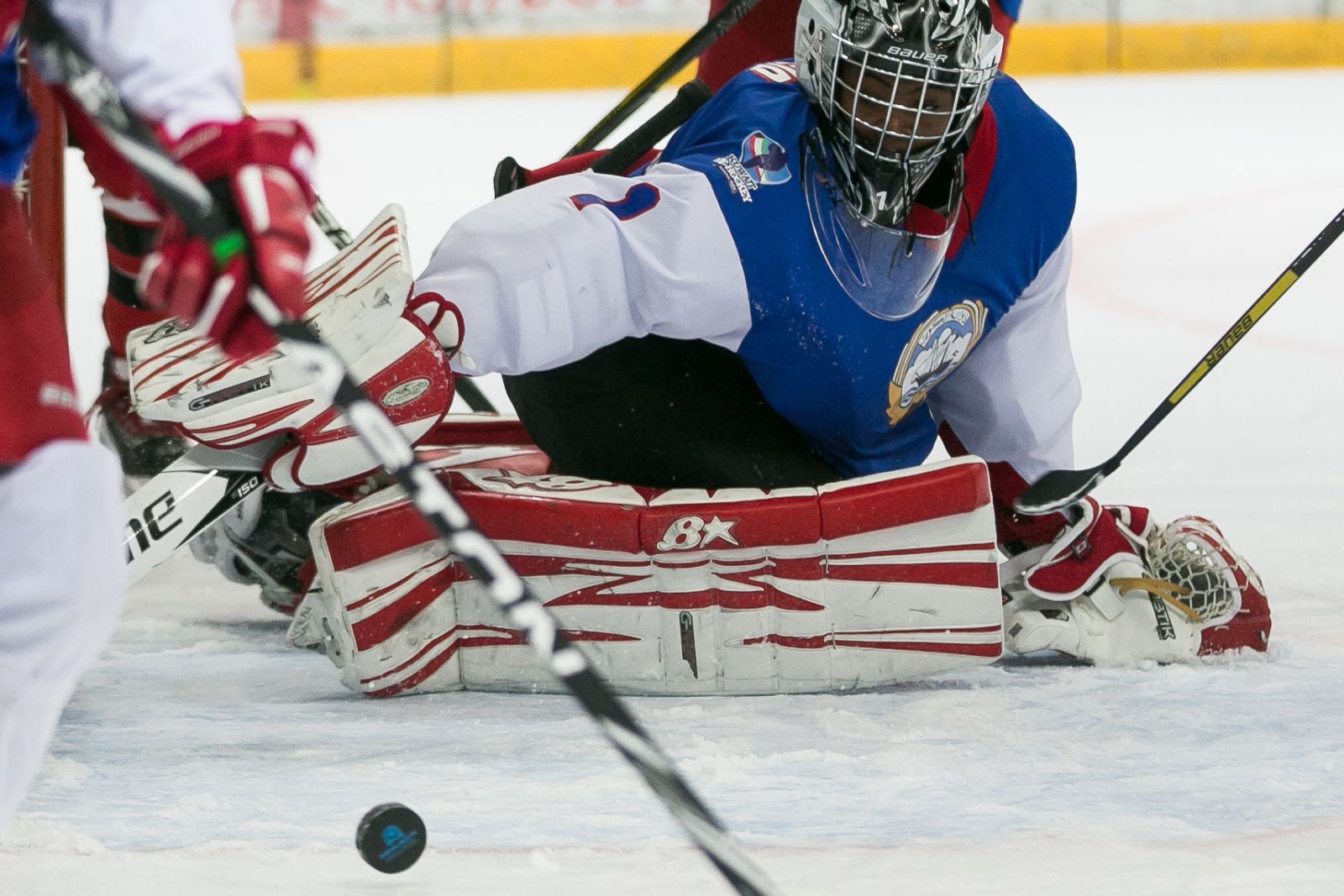 They set a kind of anti-record of the games - 219 rubbers went to their goal at 4 games, but they didn’t stand out. Despite this fact, there was a crowd of people with posters and cheers in support of Kuwait at every game. 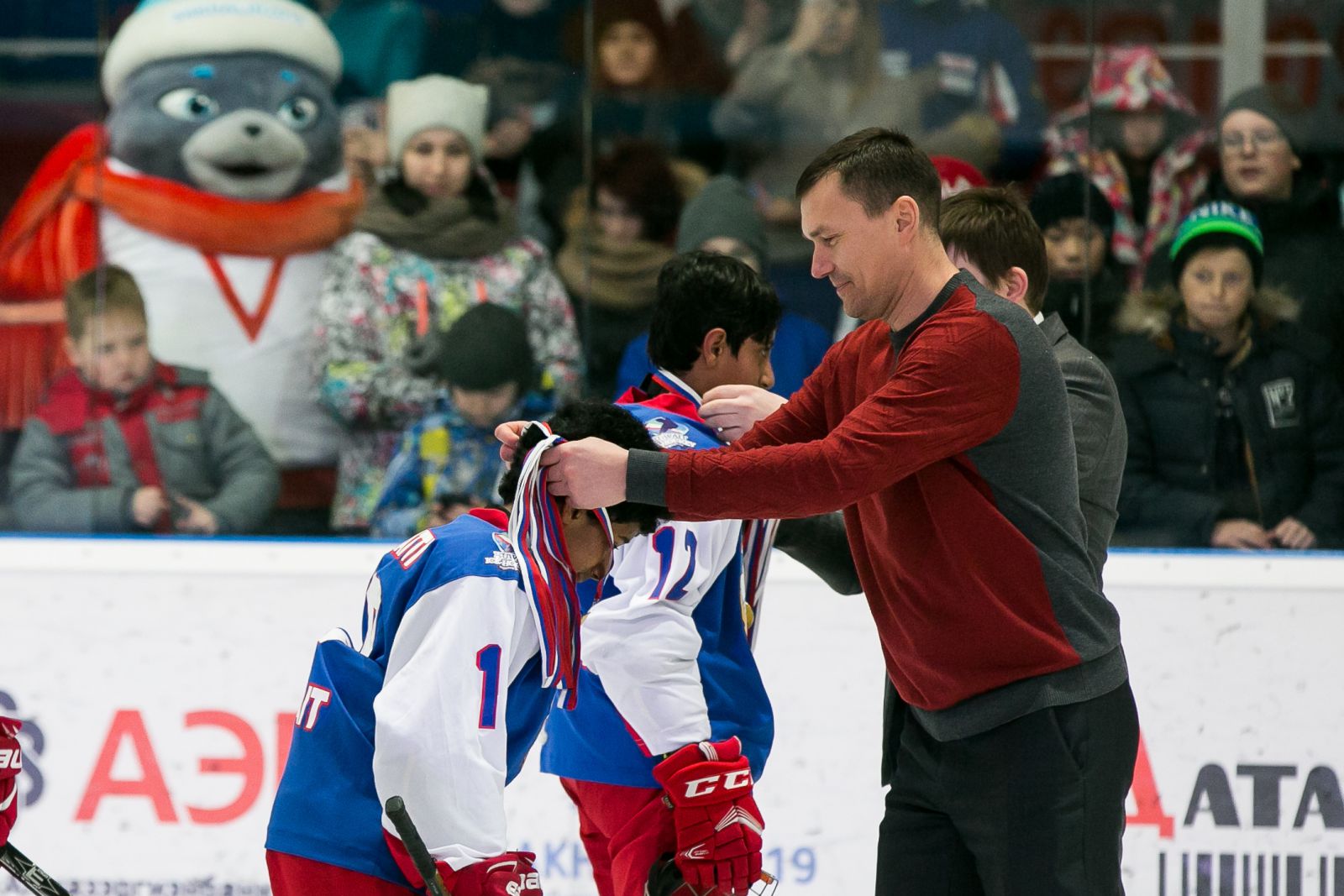 And after their last game, the members of the Sakhalin bandy team presented the children the ammunition so that not only classic hockey will develop in their country, but also a kind of game with a ball. In general, we should thank the children for their zeal for victory and wish them to continue to perform more successfully. At least among the young ice hockey players in their region, they are already the most experienced. 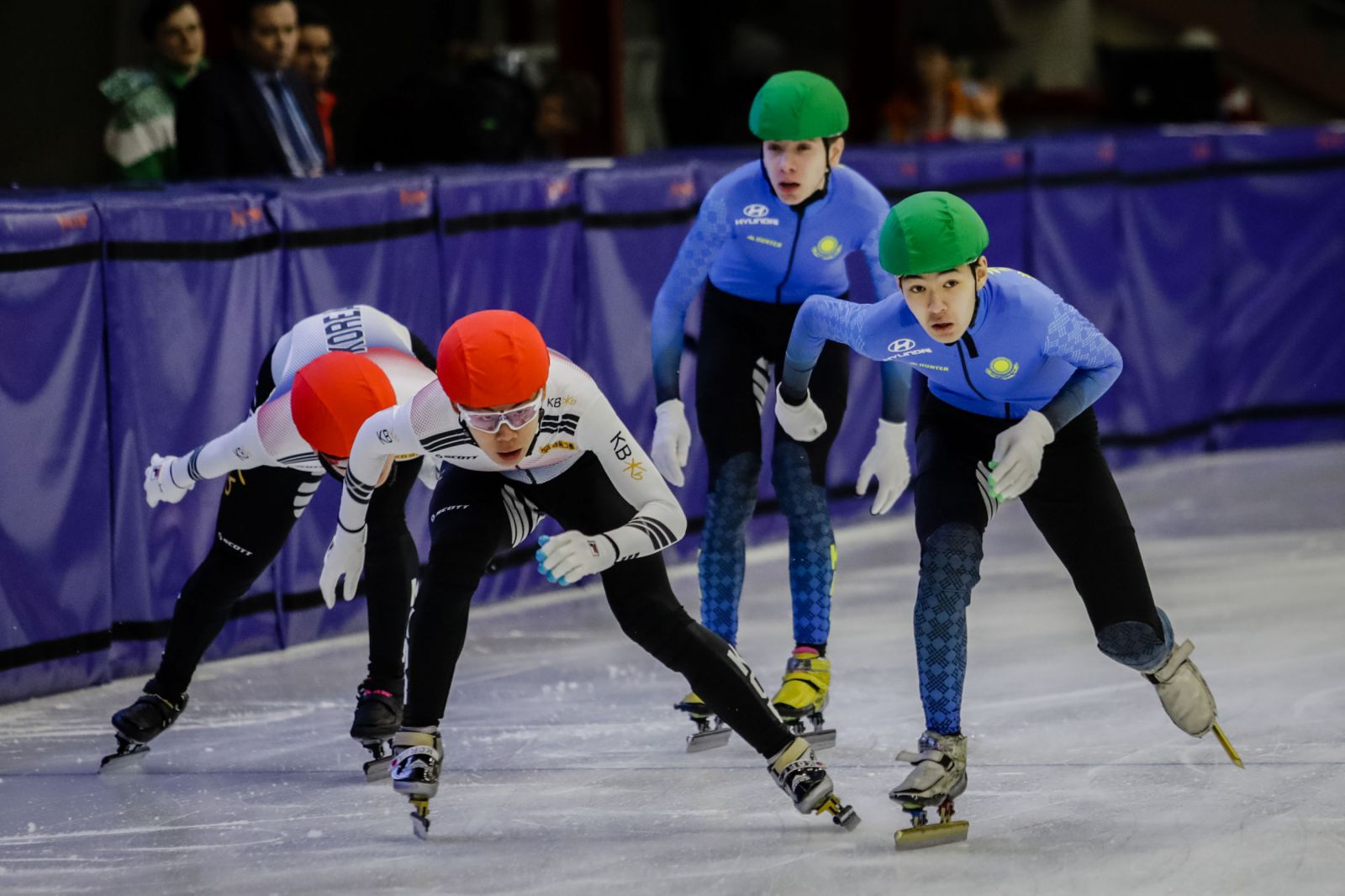 The Russians love a short track after the Olympic Games in Sochi. The magnificent Mr. Victor AN, presenting our team, did absolutely incredible things. The former compatriots of Mr. An, the Koreans, brought the strongest team of their age to Sakhalin. And until the last race, the Korean short-trackers lost only one bronze medal to their competitors, and it was only due to the fact that one of the Korean women could not continue the competition. The impeccable game plan, the most serious teamwork, and physical training - Asians fascinated all fans of this sport. 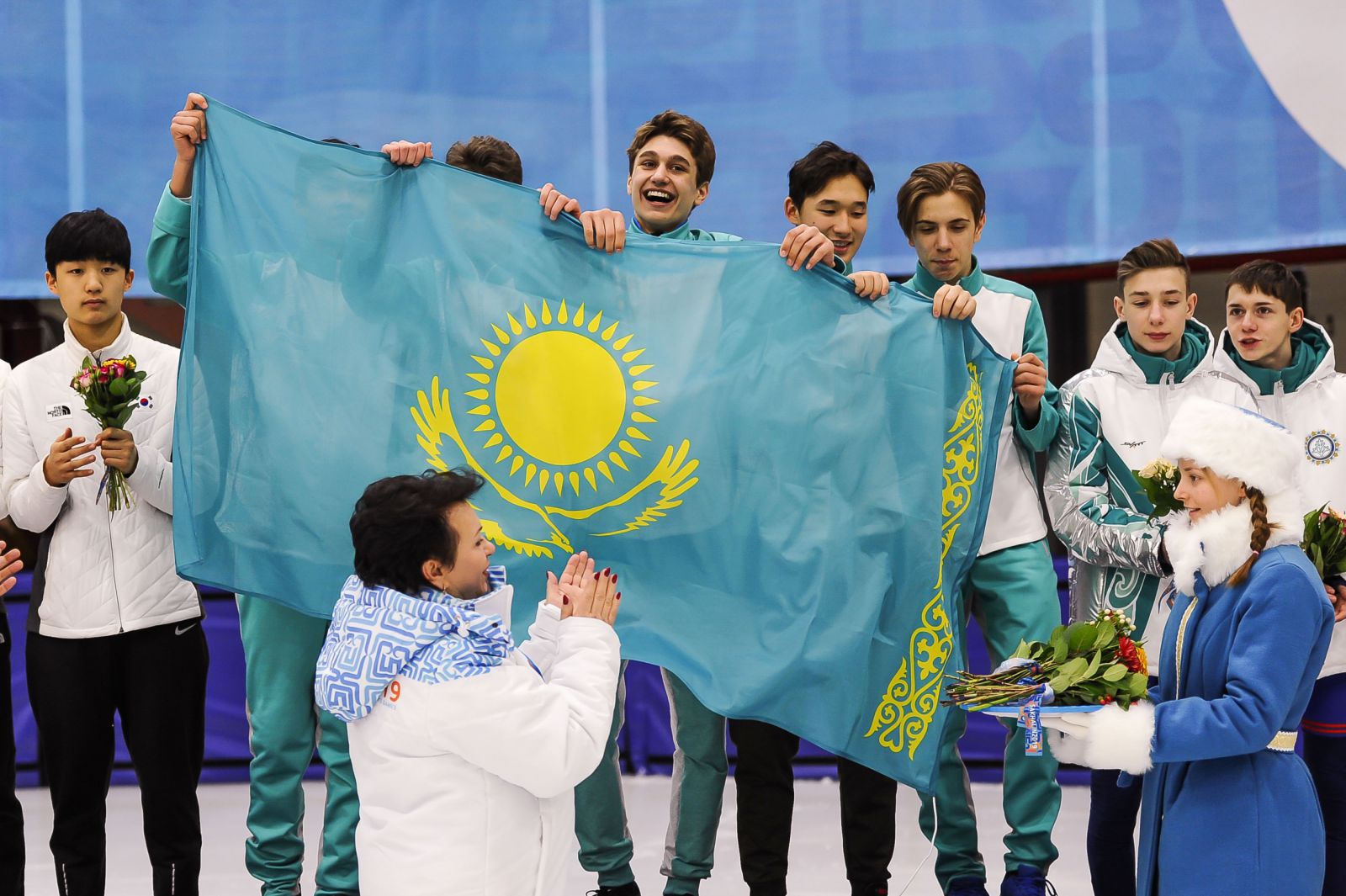 In the final race of the last discipline of the games, the men's relay, the Koreans also followed the planned. A while they went behind the competitors - the national team of Kazakhstan. A few laps to go the Korean began to lead and significantly increase the breakaway. But on one of the last turns, the Korean athlete fell and let the Kazakhs come forward. And they did not miss the chance. It is such a drama - the last gold doesn’t go to the best all-around race. We all love sports for such surprises. 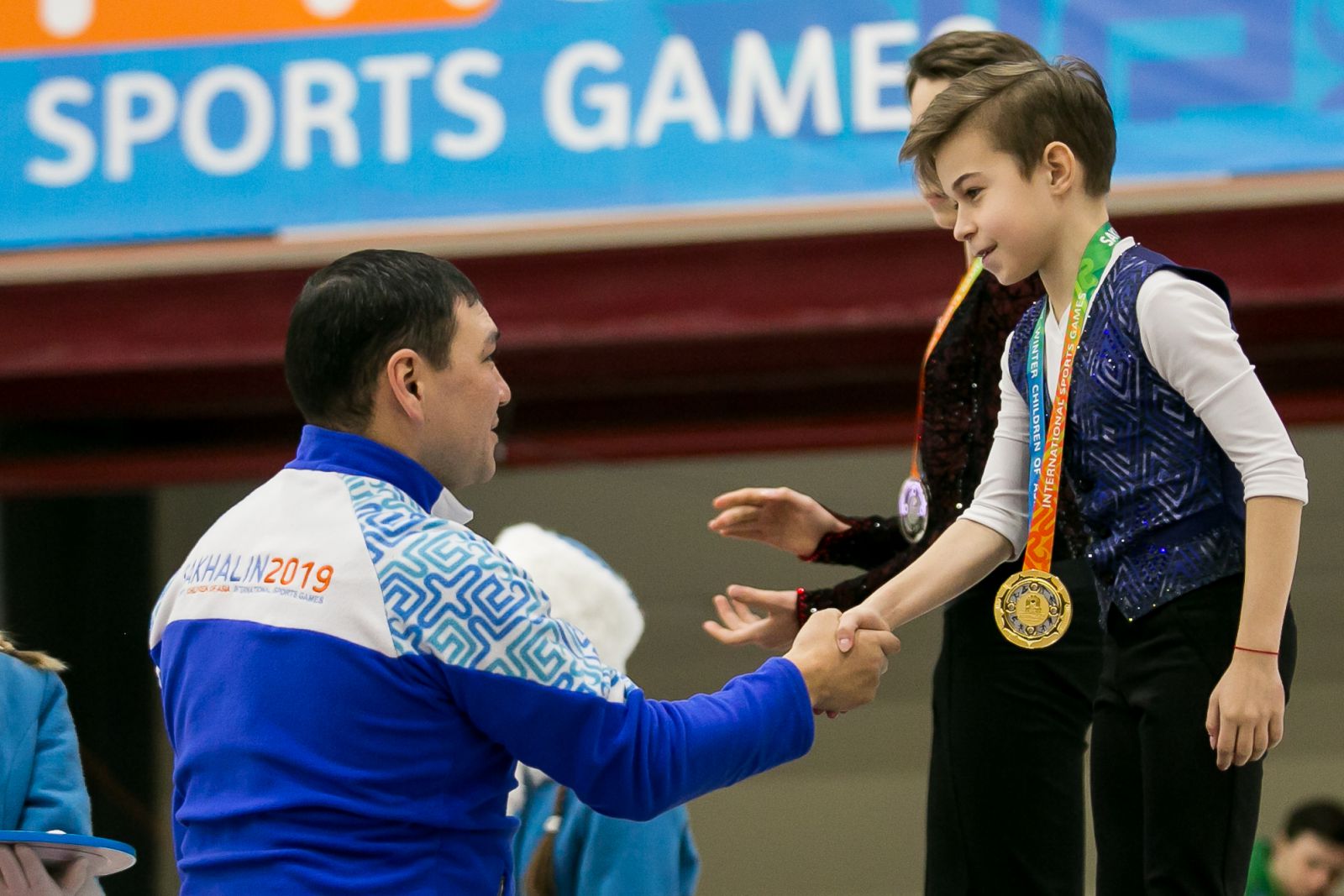 Well, and probably the main star of the competition - Daniel SAMSONOV, a young figure skater with a huge talent. The pupil of one of the best coaches of modern figure skating, Ms. Eteri TUTBERIDZE. It was expected, as they say in sports, the boy “completed a sweep”. But the more than that is how he did it. After the short program, he was leading with a huge advantage for this sport - more than 15 points. 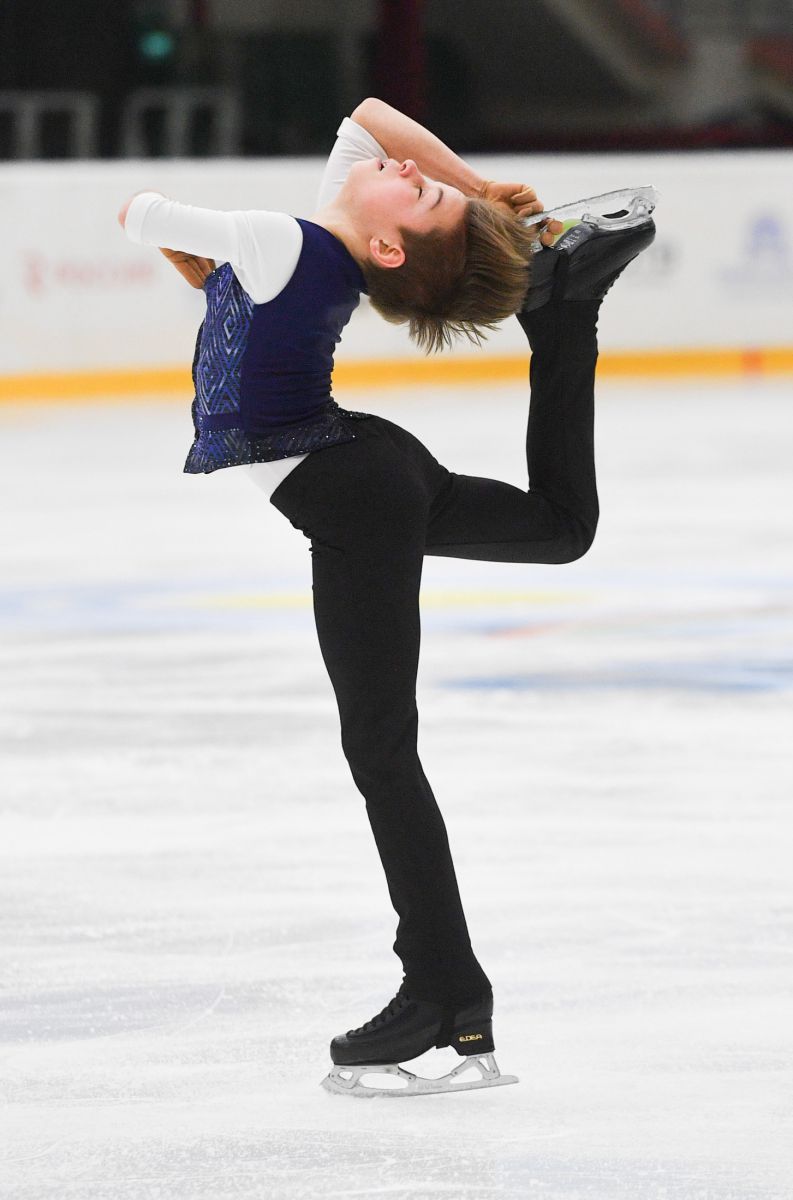 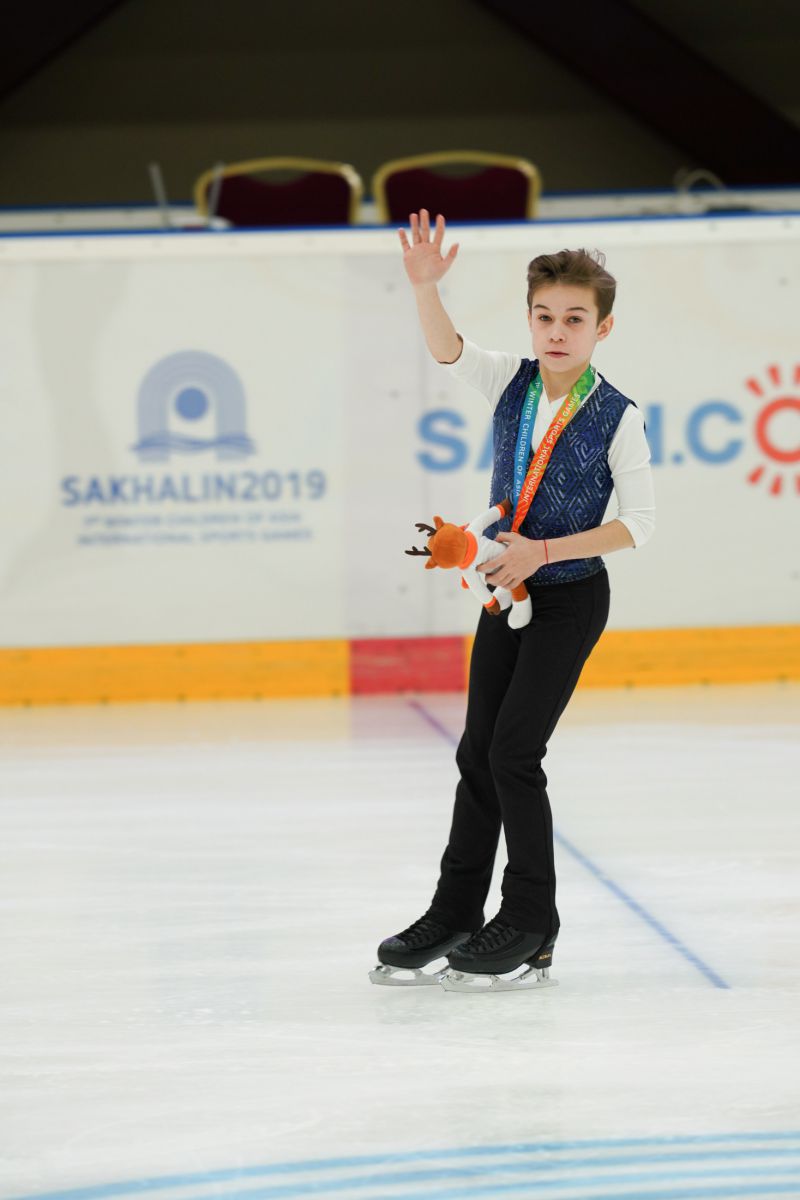 But in the free skate, he skated so that many people realized - in front of them a future planet-scale star. More than 35 points advantage over opponents - this is an abyss. And if you are interested in figure skating, then we strongly recommend that you remember this name - Daniel SAMSONOV, if nothing extraordinary happens, then in a couple of years he will represent our country at the highest professional, adult level. And I would like to hope that it will be a good idea. 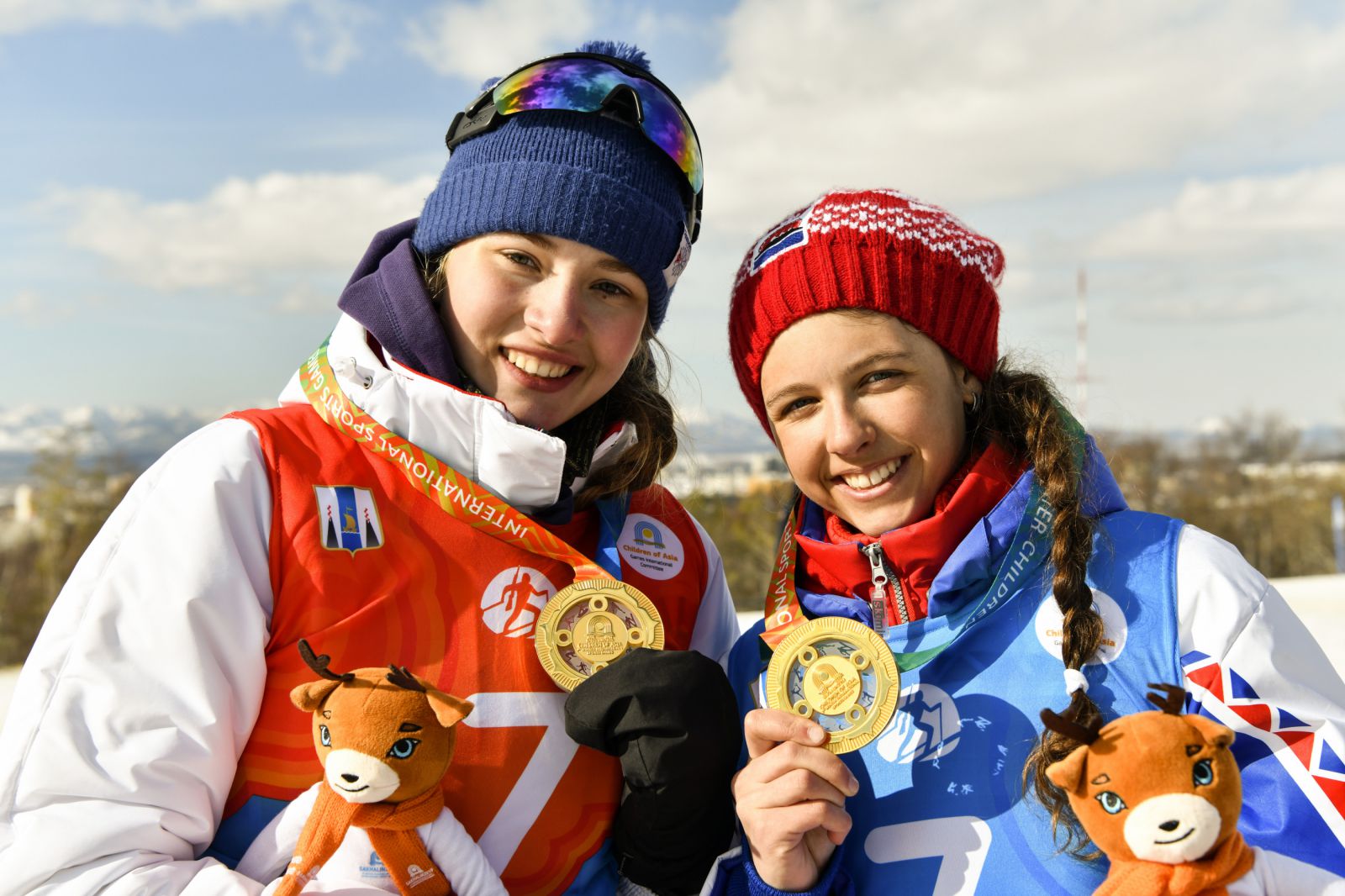 We have remembered these games as hot, despite the cold weather, fun, despite the bitterness of defeat and very high in terms of professionalism, despite the fact that they were still very young athletes.