The 1st Summit of Young Professionals in Sports 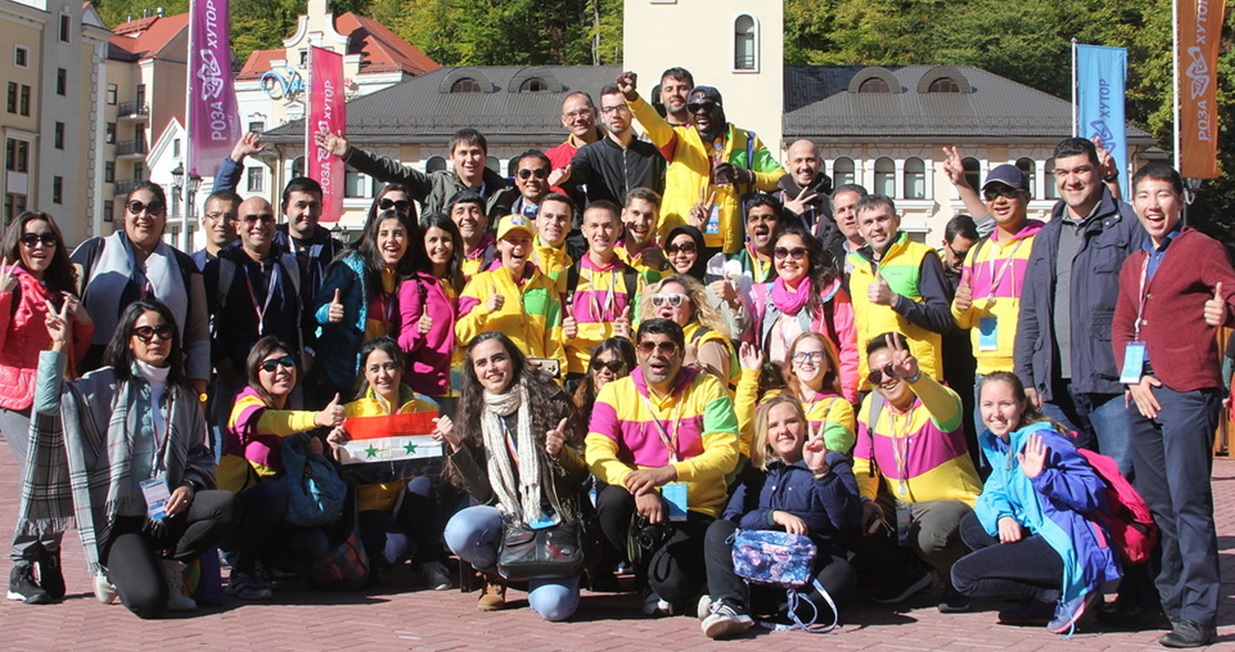 The 1st Summit was held during the World Festival of Youth and Students in Sochi in October 2017. The Summit was attended by 25 representatives from 15 countries. The event was organized by joint efforts of the Children of Asia Games International Committee and the Russian Olympic Committee. The agenda of the summit was the development of mass sports and sports of the highest achievements. As part of this event, the participants got acquainted with the legacy of the Sochi 2014 Olympic Games, visited the Russian International Olympic University. 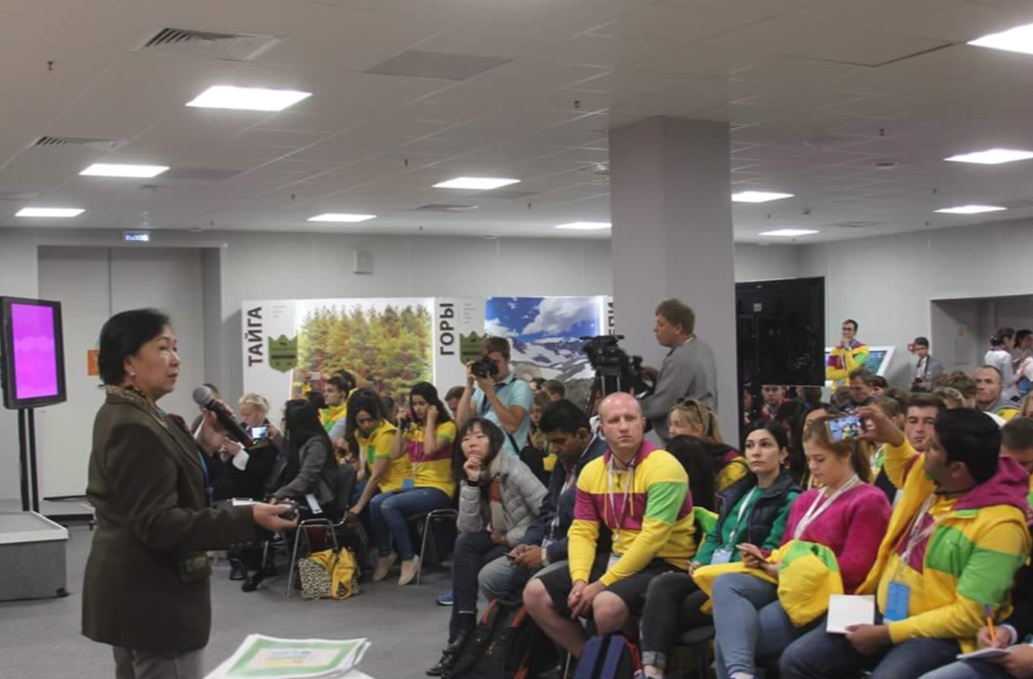 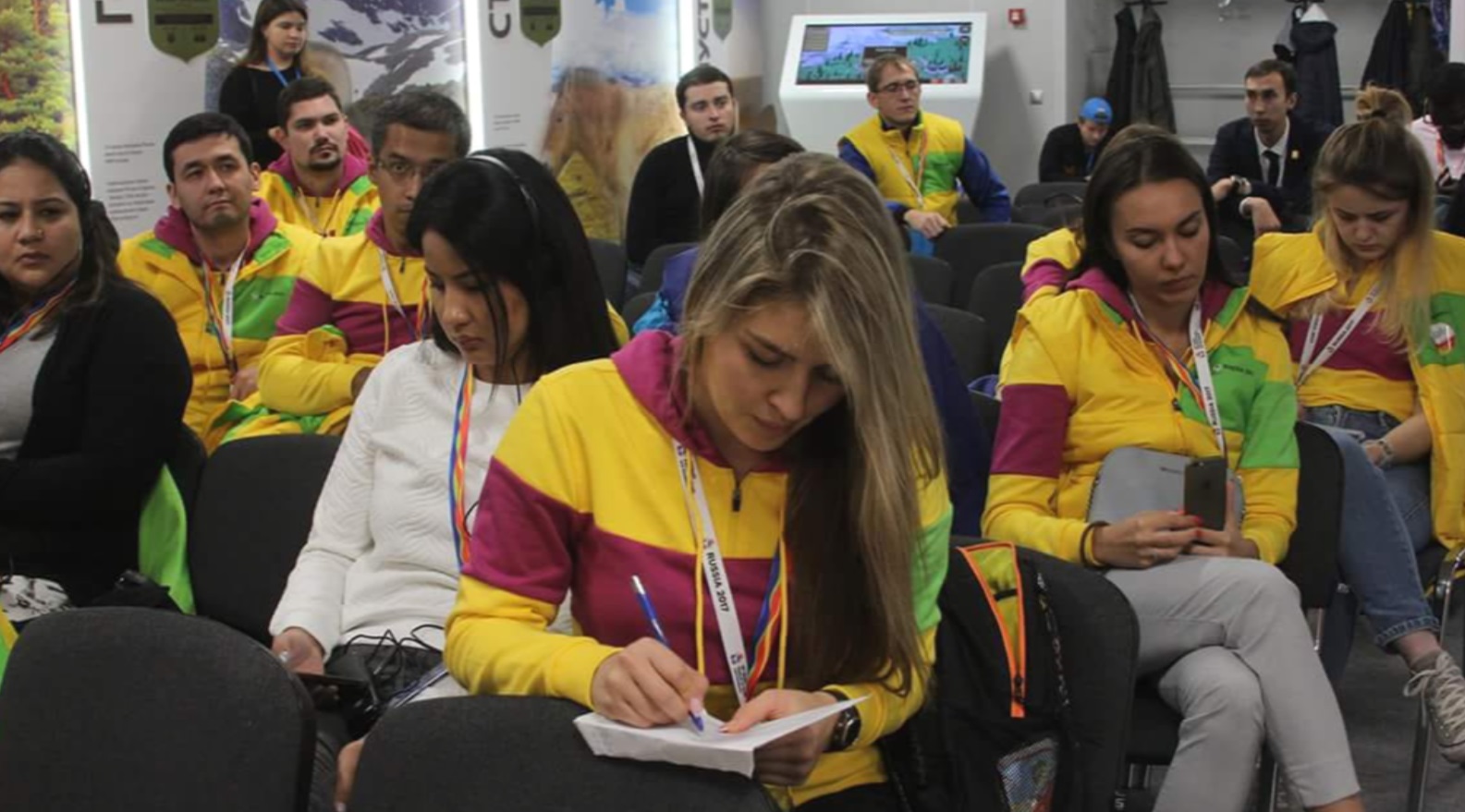 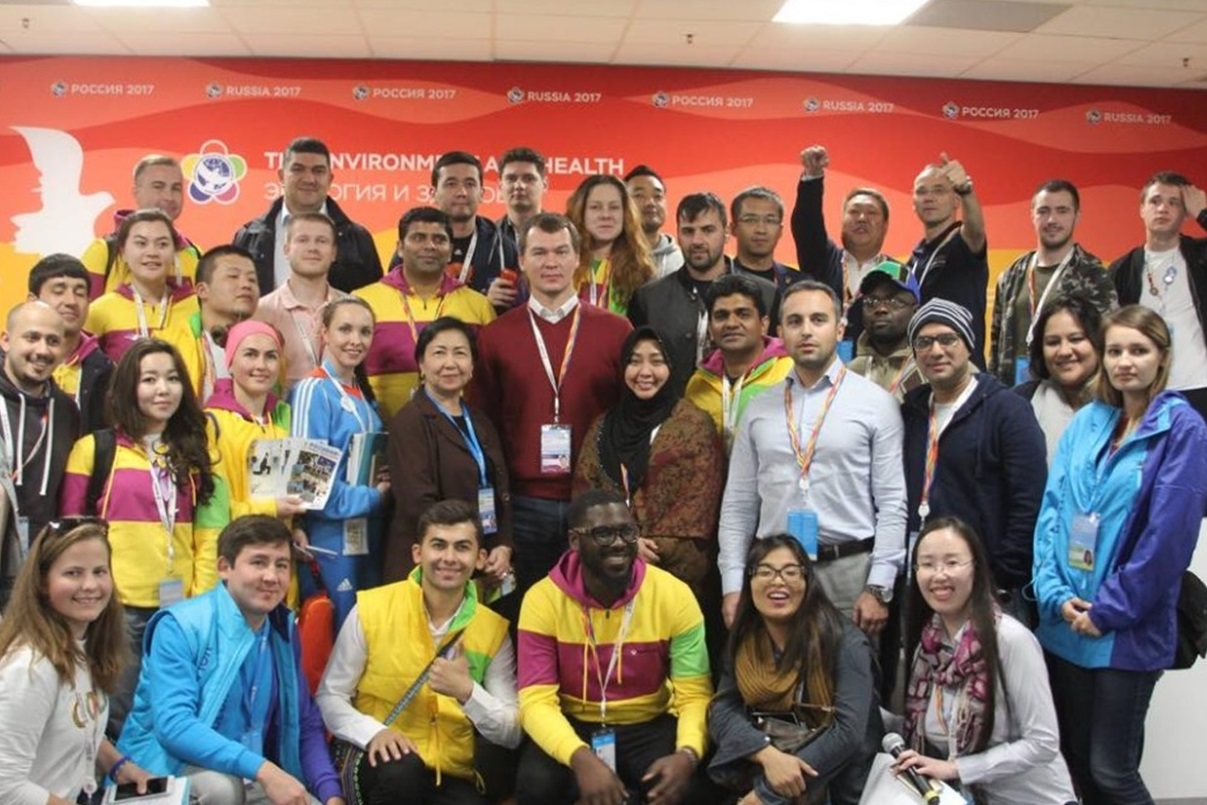 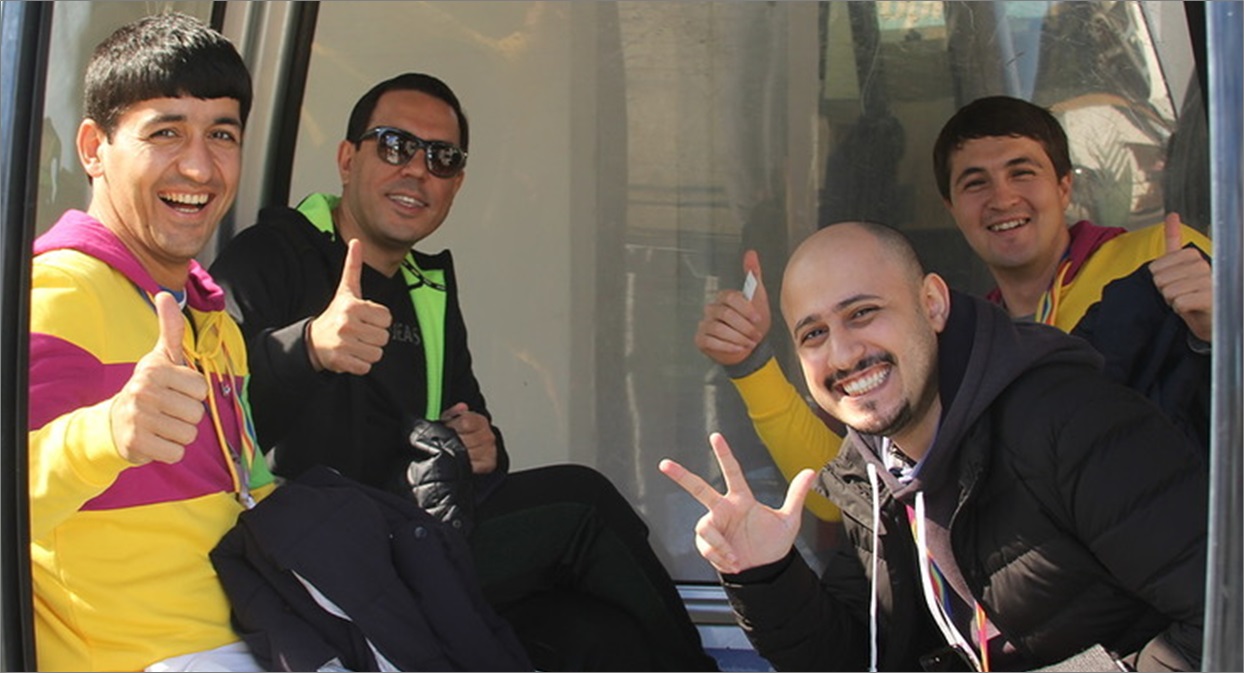 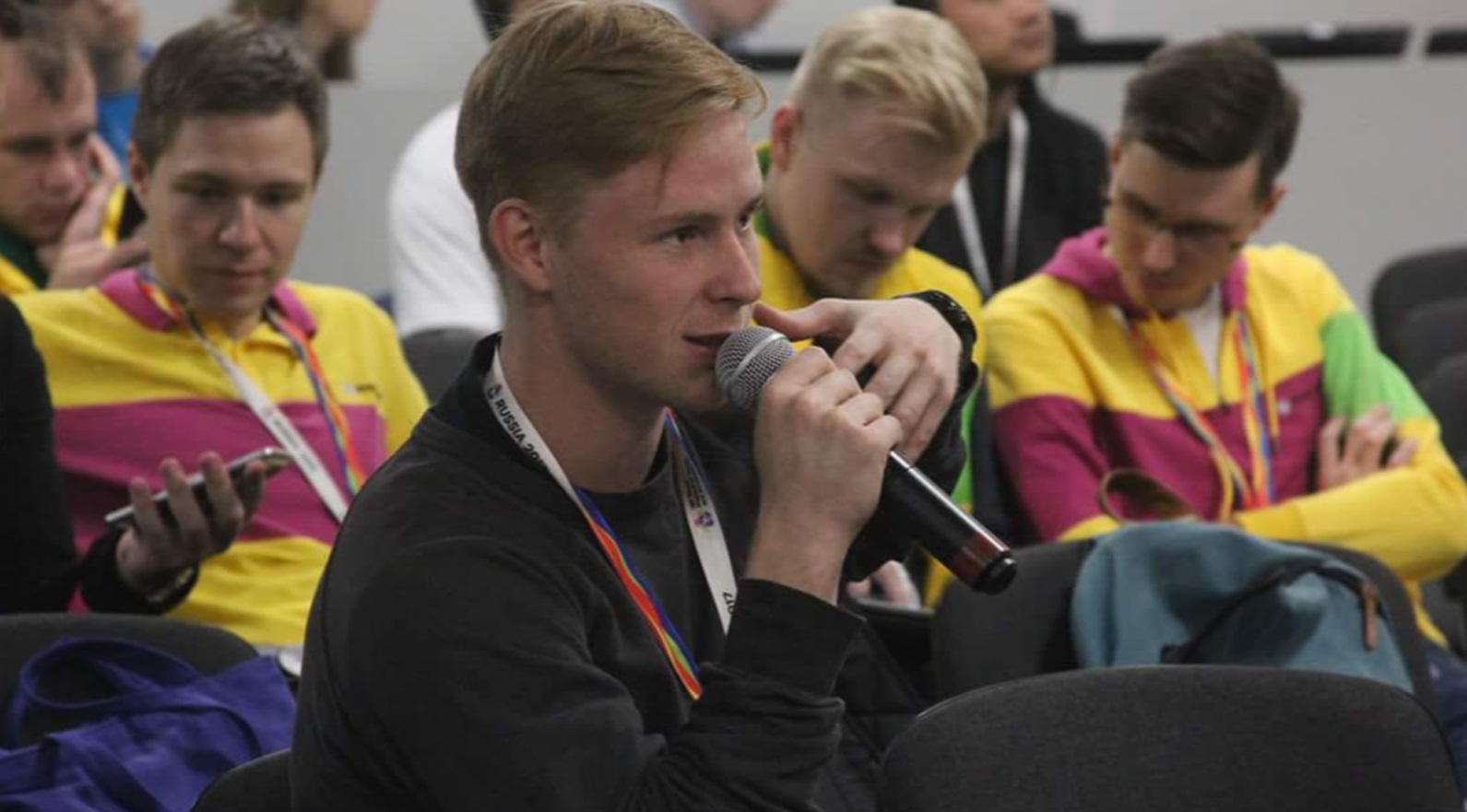 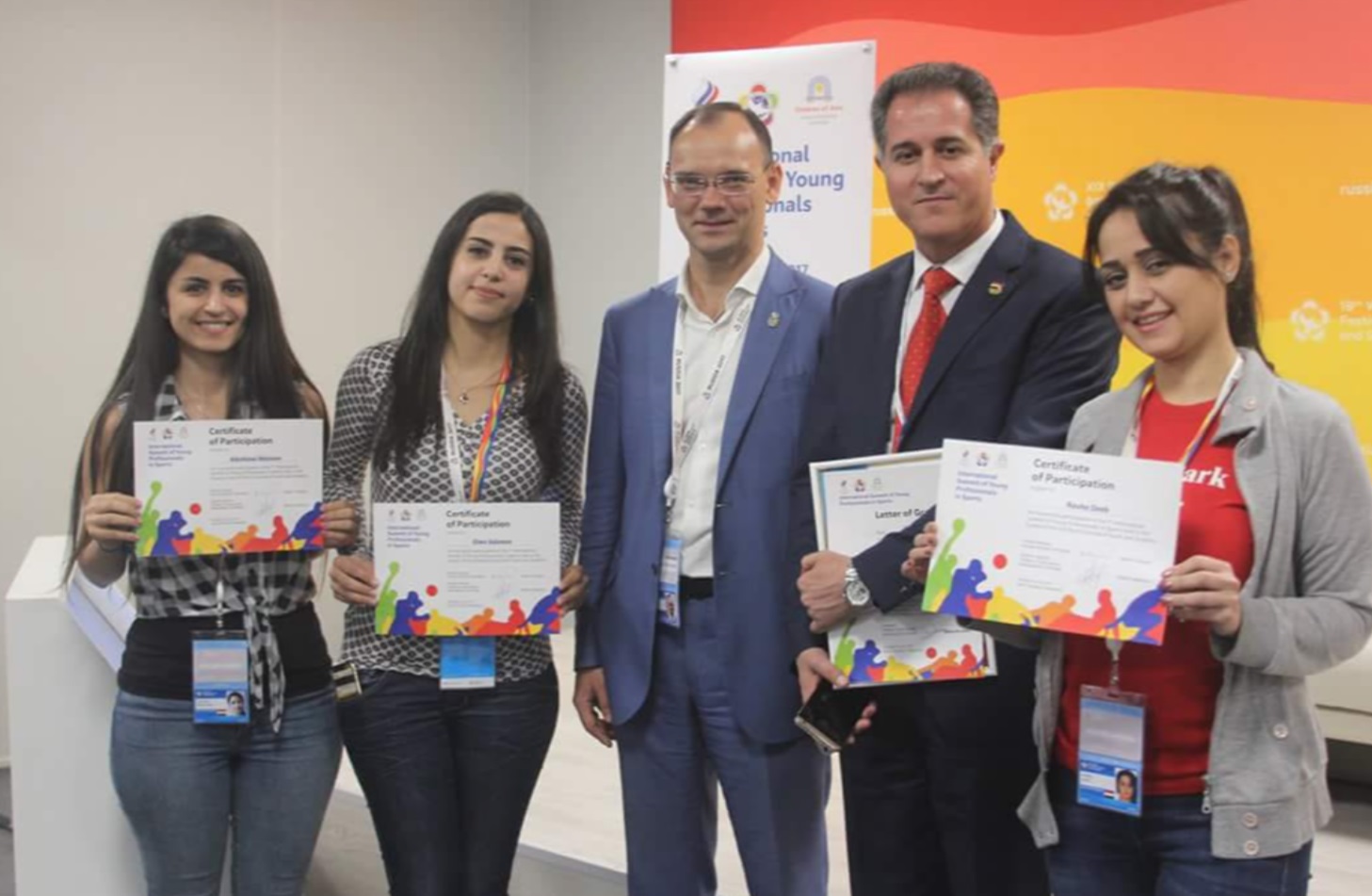 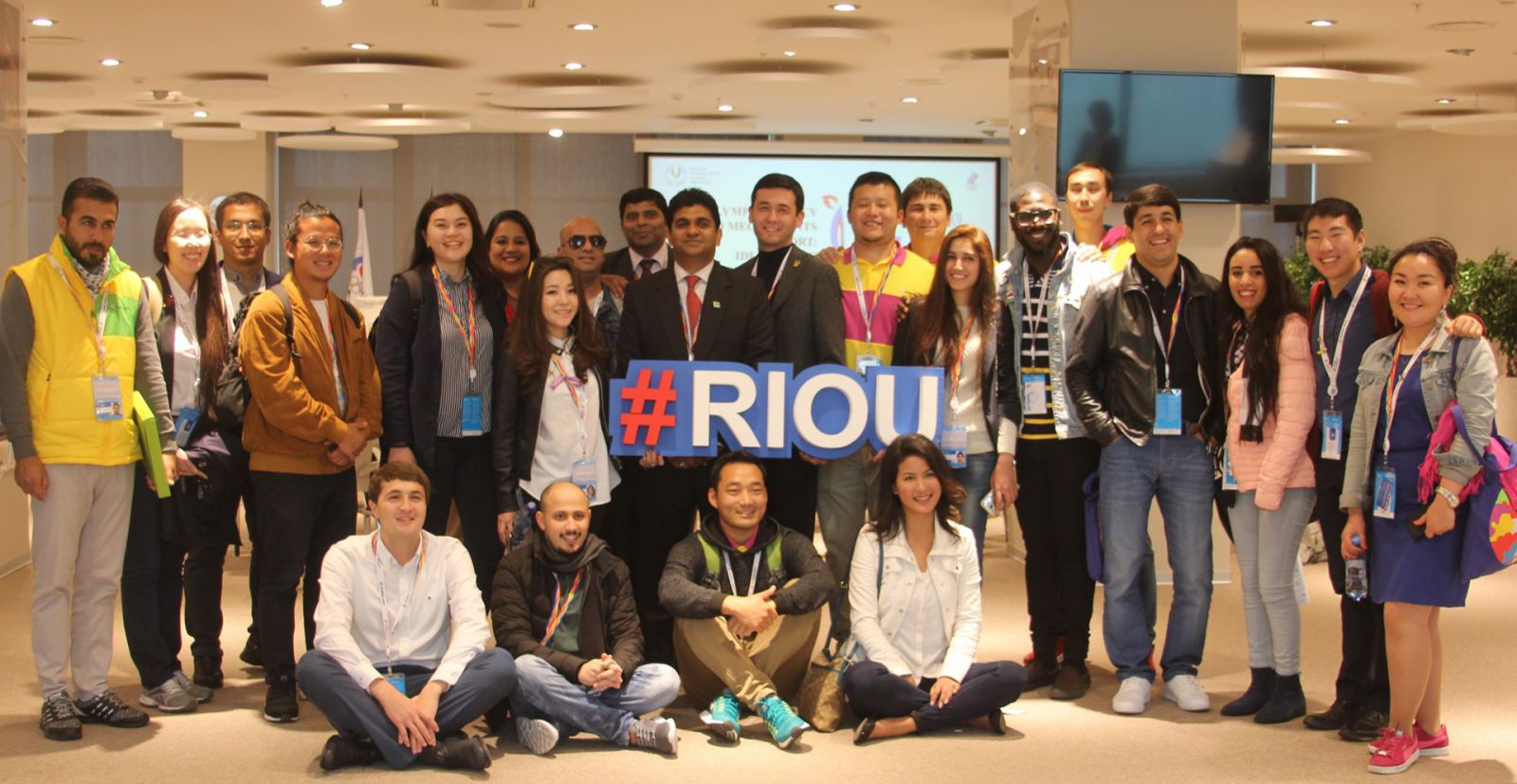