A stele with a countdown clock marking the days to go until the start of the Children of Asia Games was launched on Vladivostok Central Square.

The countdown clock has been placed on a special stele in front of the monument to the Fighters for the Soviets Power. Countdown Launch Ceremony was also conducted here.  This ceremony was the final touch in the program of Chefs de Mission Seminar participants which was held on November 11-12.

After welcoming words, the guests were presented with the mascots of Children of Asia Games - the Amur Tiger and the Far Eastern Leopard (their life size puppets) came out to the audience.  After the creative performances, the countdown clock was launched on the day showing 258 days to go until the 7th Children of Asia International Sports Games.

See you in Vladivostok 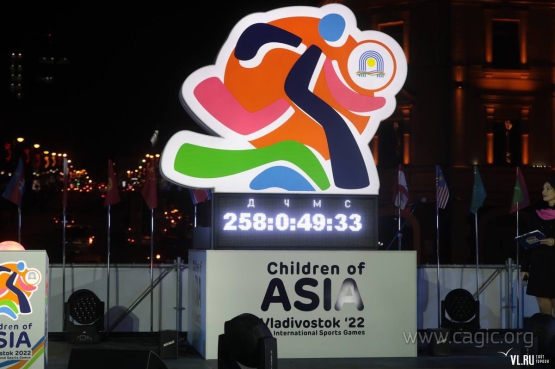 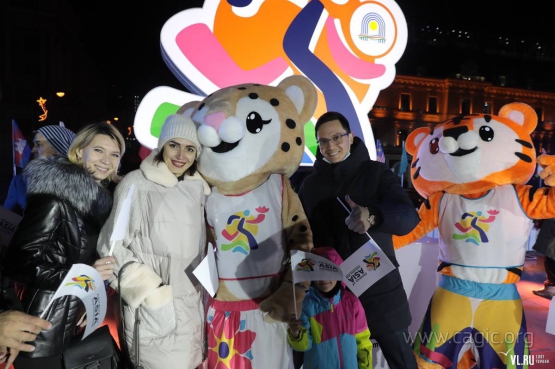 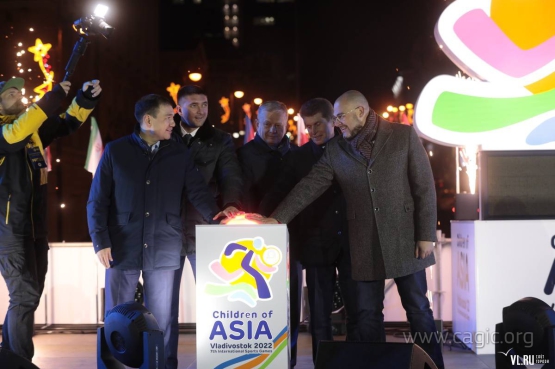 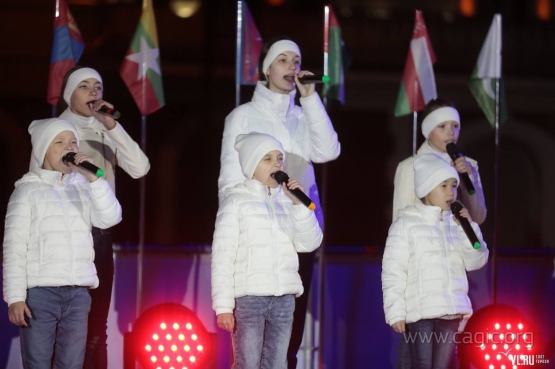 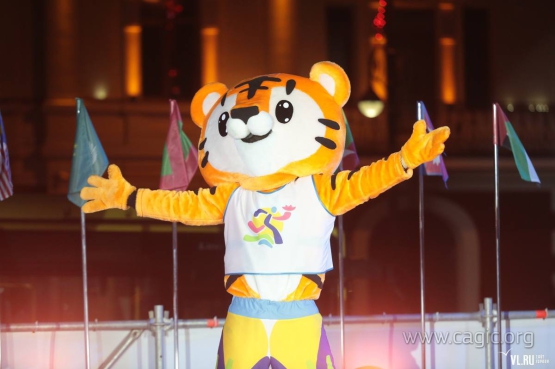