In Kemerovo, following the results of a three-day visit of the Childern of Asia Games International Committee to Kemerovo Region, a working meeting was held between the CAGIC President Mr. Vladimir Maksimov and the First Deputy Governor - Chair of the Kemerovo Region-Kuzbass Government Mr. Vyacheslav Telegin.

It should be noted that the project is supported by the Department of Olympic Solidarity. As a result of its implementation, Kuzbass will become a winter sports training center for Asian countries.

According to the CAGIC President Mr. Vladimir Maksimov, "The educational projects of the Children of Asia Games International Committee in Kuzbass will give a new impetus to development of winter sports throughout the Asian continent. The project will help to enlarge the geography of participants and attract new countries to winter sports. I think that this project will contribute, among other things, to development of international sports cooperation". 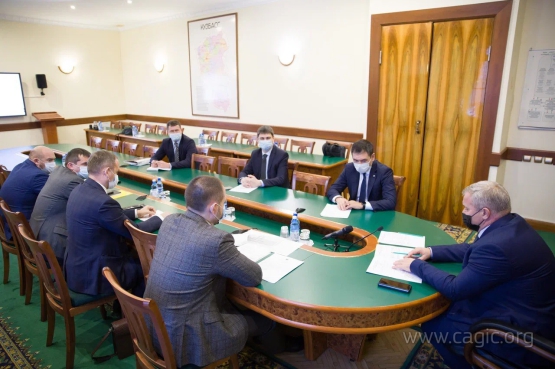 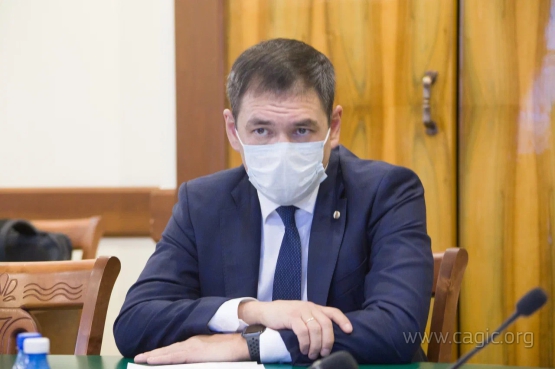 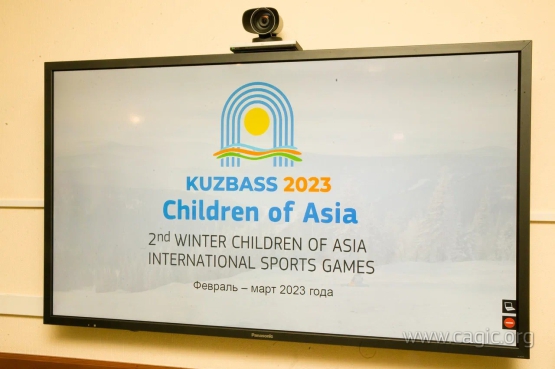