They were held to commemorate the 100th anniversary of the modern Olympic Games on the initiative of the first President of the Sakha Republic (Yakutia) Mikhail Nikolaev and since then have become an important sporting event in the international calendar.

Over the entire period of the Games, more than 10,000 young athletes from more than 40 member countries of Asia have taken part in the Games, many of them later became champions and prize-winners of the Olympic Games. 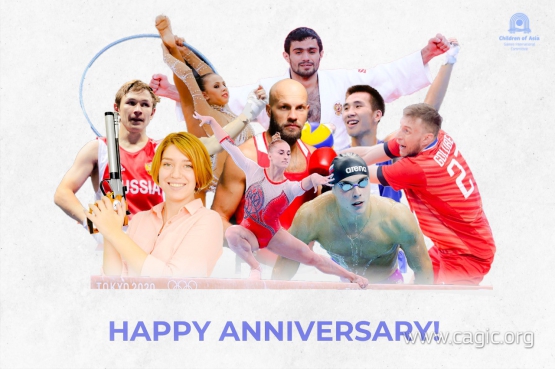 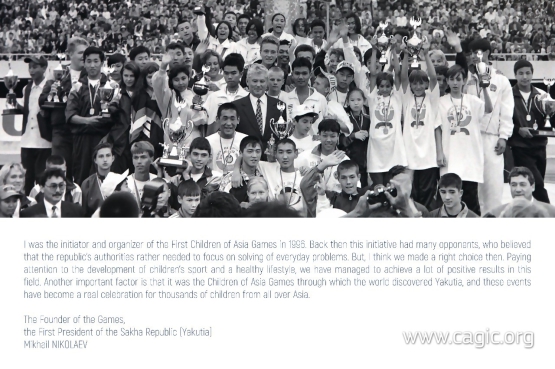 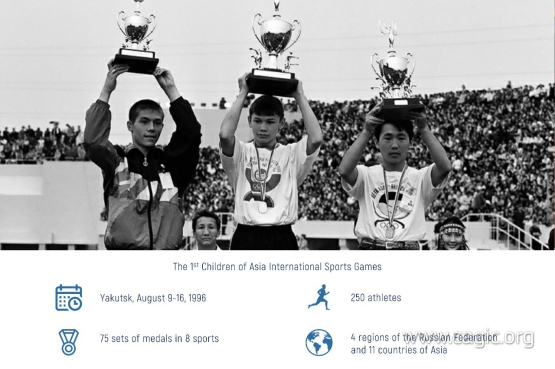 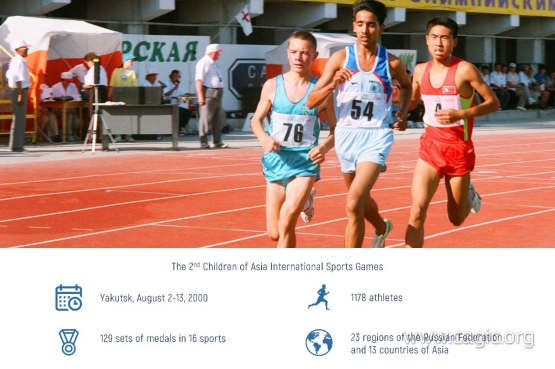 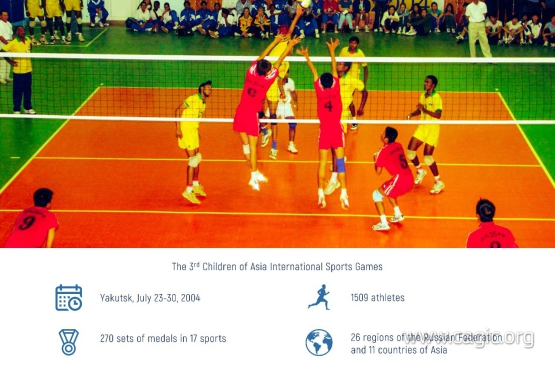 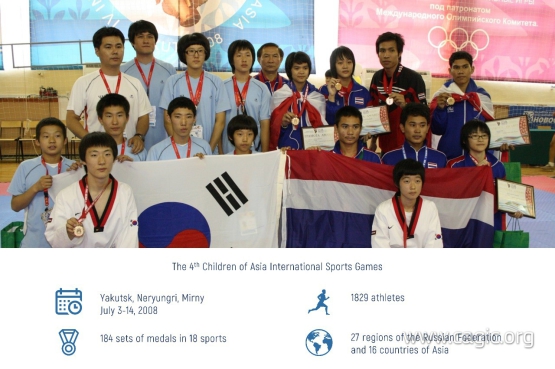 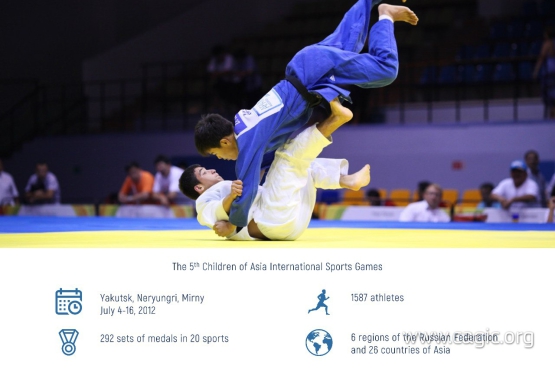 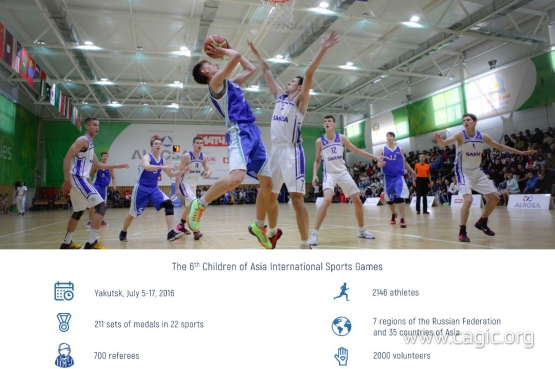 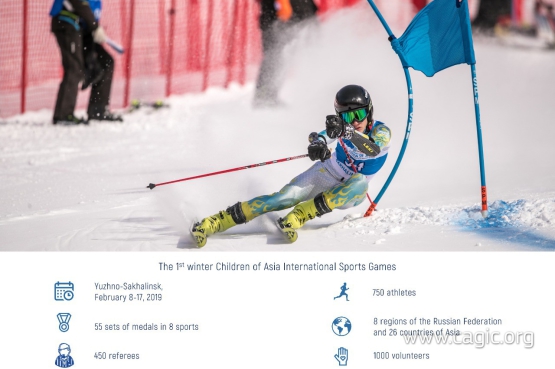