From Children of Asia Games to Olympic Heights

Danil Sadreev achieved the greatest heights with a silver medal in the team tournament. It became a real sensation since Russia has not had any medals in ski jumping for more than 50 years.

The Korean figure skater Young Yu presented on a high level. After the short program, she had an opportunity to compete for the Olympic bronze. According to the results of the competition, she is in top 10 finishing 6th in the standings.

Recall that the 2nd Winter Children of Asia International Sports Games will be held in Kemerovo region in 2023. The athletes’ success from the previous editions leave no doubt that new Olympic level stars will light up in the upcoming competitions. 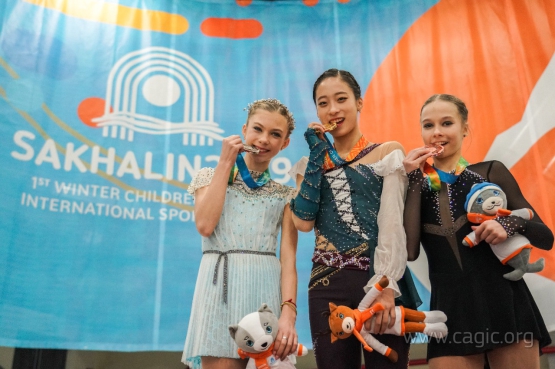 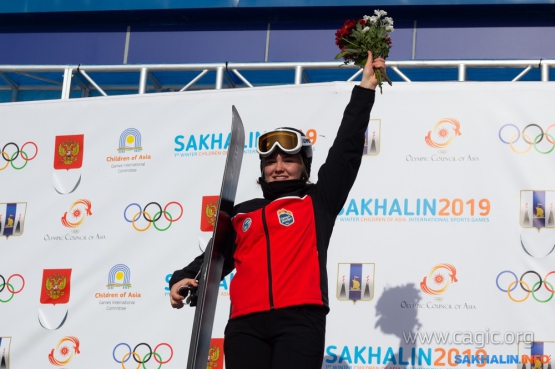