About 100 juniors from regions of Russia attended at competition on February 1-5. Team of Yakutia under the guidance of a senior coach Mr. Sergei ANOKHIN won 7 medals.

The 6th Children of Asia Games winner Mr. Ian ALEKSEYEV performed in the weight category up to 52 kg. He had 3 successful matches and won the gold medal; that became the 16th birthday present for himself.

Winners of competitions took to participate at Championship of Russia. 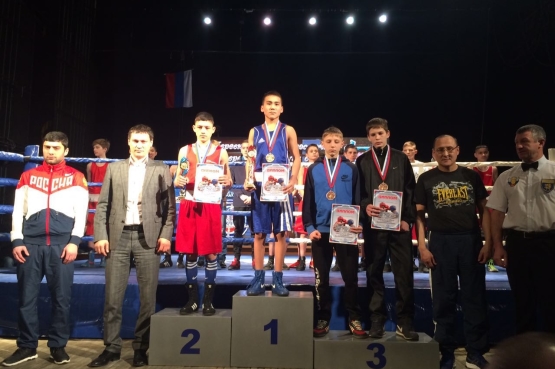 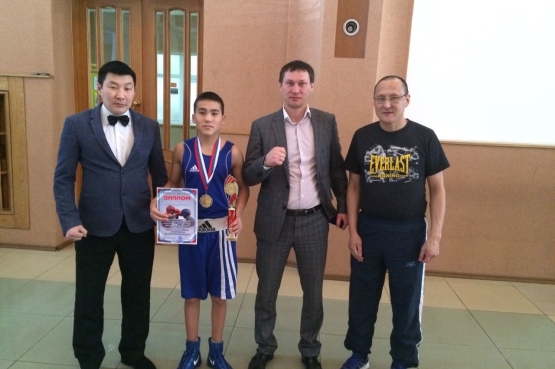 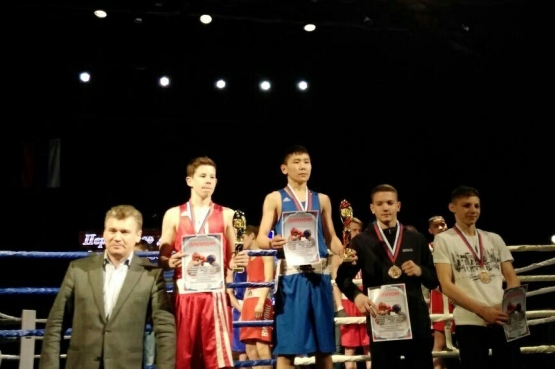