A working meeting was held between the Secretary General of the Russian Boxing Federation Ms. Tatyana Kiriyenko and the Children of Asia International Committee President Mr. Vladimir Maksimov.

The parties outlined a plan for active strategic cooperation in preparation for the next Children of Asia Summer Games, which will be held in Yakutsk from June 24th to July 7th, 2024. The Russian Boxing Federation will assist the Organizing Committee of the Children of Asia Games to the maximum in holding joint international training camps to increase the competitive environment, popularize boxing and the Children of Asia project in general, as well as to develop multicultural ties between young athletes from different countries.

To raise the prestige of the competition, the principle of selecting Russian boxers will be changed: over the next two years, a number of competitions will be held, according to the results of which the best athletes will be selected for a trip to Yakutsk. The coaching staff of the Russian junior team will have a separate coach to view the athletes who can take part in the Games. The Russian Boxing Federation will cooperate closely with the Ministry of Sports, the Russian Olympic Committee, the Organizing Committee of the Games, so that even more countries and strong boxers can take part in the tournament. 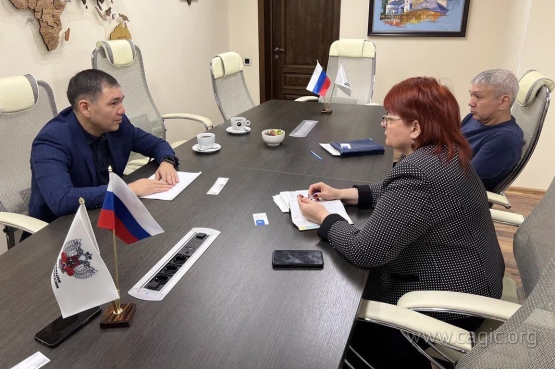