At the beginning, the Committee’s President Mr. Dmitry GLUSHKO told about current activities for the preparation for the 1st Winter Children of Asia Games in Yuzhno-Sakhalinsk in February 2019 and the 7th Summer Games in Ulaanbaatar in June 2020.

Further, the Sakhalin Governor Mr. Oleg KOZHEMYAKO informed the President in details about the host city of the 1st Winter Games, told about the sports venues and invited the Sheikh personally to visit Yuzhno-Sakhalinsk.

Sheikh Ahmad noted the high level of readiness of sports venues as well as the present infrastructure for accommodation for the Games’ participants and guests and their accessibility. At the same time, he stated that the Winter Children of Asia Games are an important stage of training of young athletes for further major international competitions and expressed his confidence that the 1st Winter Games will be held at a high organizational level and will give a powerful impetus to the development of winter sports in the Asian continent.

This was the first meeting of the Sakhalin Governor with the leadership of the Olympic Council of Asia, but Sheikh Ahmad stated that he would be glad to continue meetings and invited the organizers of the 1st Winter Children of Asia Games to Jakarta, Indonesia, in August 2018. The capital of Indonesia will be hosting the 18th Asian Games and OCA General Assembly OCA. The agenda will include a report on preparations for the 1st Winter Children of Asia Games.

The Governor of Sakhalin visited a number of sports facilities in Ashgabat, appreciated the high level of preparation and holding of the 5th Asian Indoor and Martial Arts Games. In addition, Mr. Oleg KOZHEMYAKO attended the 36th OCA General Assembly where, along with upcoming large multi-sport events the 1st Winter Children of Asia Games were presented. 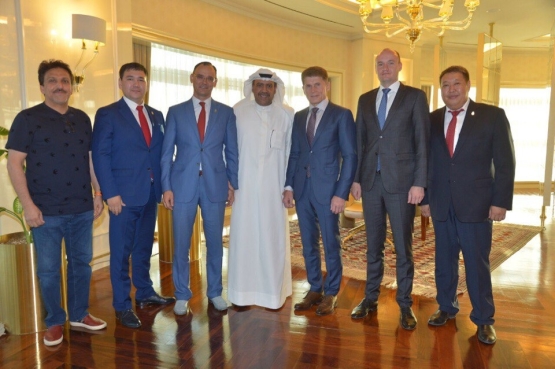 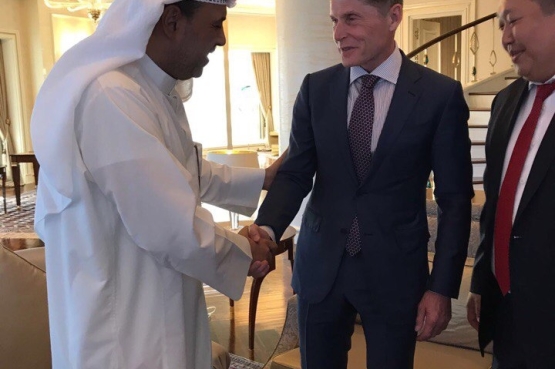 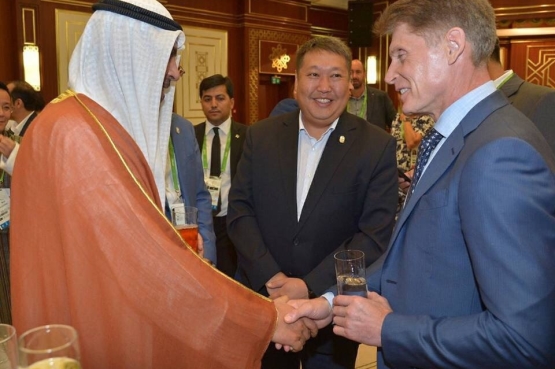 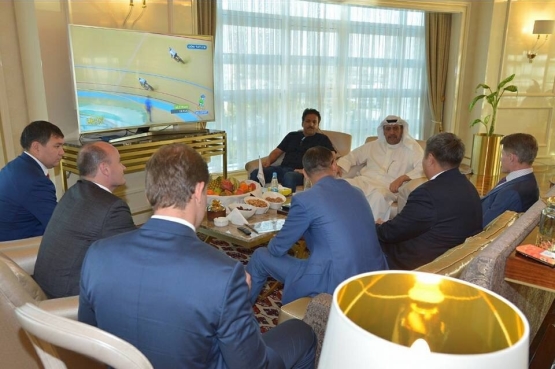 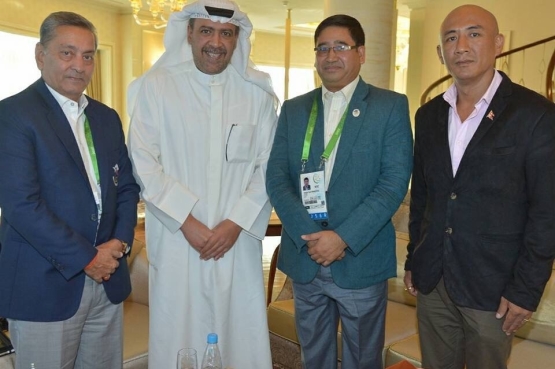 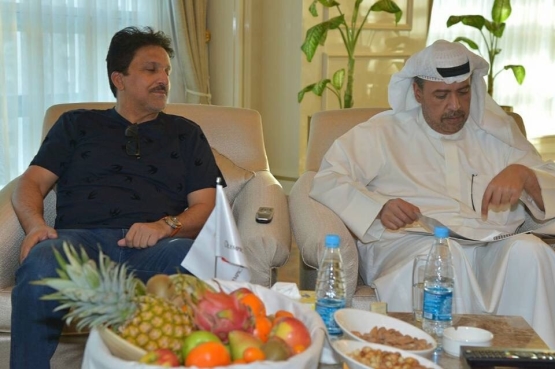