For eight days, we actively supported young athletes who fought for victory in eight sports.

We enjoyed spectacular competitions, witnessed intensity of the sports struggle.  All young participants showed great will to win.  But the most valuable thing was the atmosphere of friendship that prevailed during the competitions.  Sakhalin left the most pleasant impressions in our hearts.

The next 2nd Winter Children of Asia International Sports Games will be held in 2023 in Kemerovo Region. 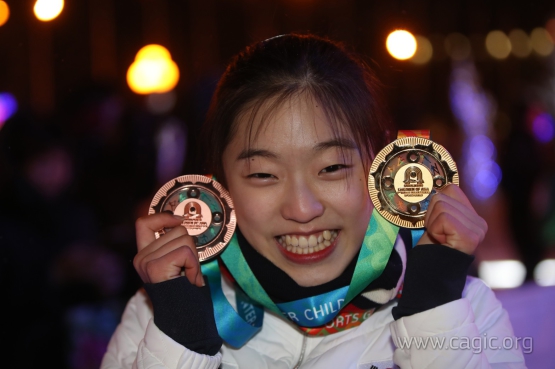 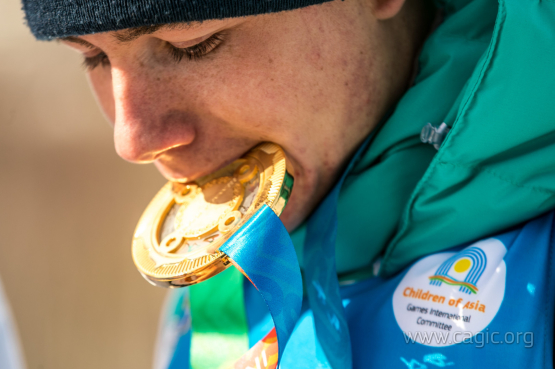 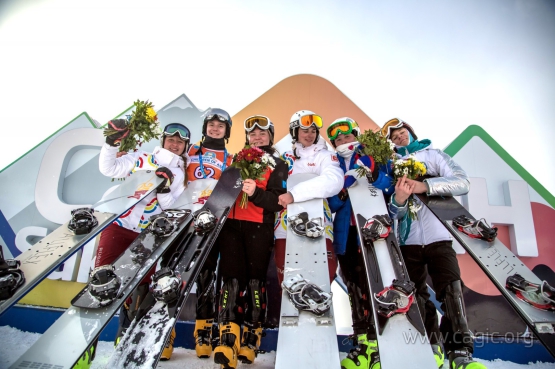 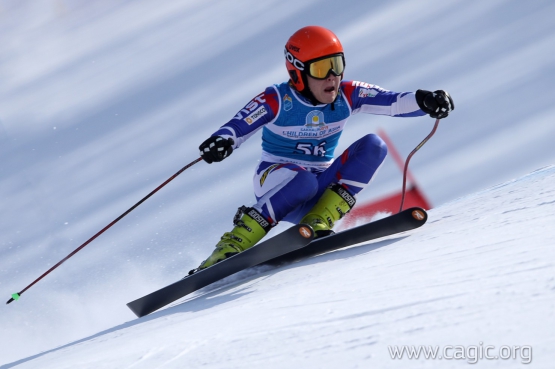 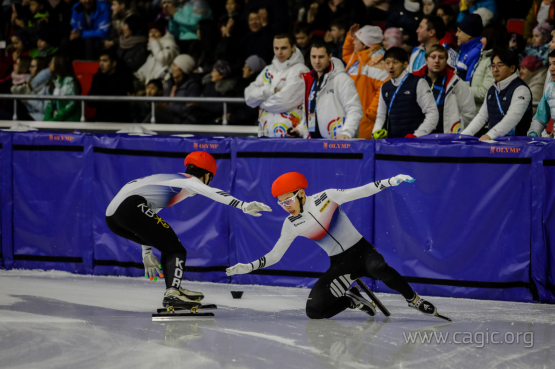