On November 21, 2021, the 40th General Assembly of Olympic Council of Asia was held in Dubai where a delegation of the Children of Asia Games International Committee led by the President Mr. Vladimir MAKSIMOV took part. The delegation also included Mr. Sherzod ASATULLAEV, Secretary General of the Committee, Mr. Marat BARIEV, Vice-President of the Committee, Ms. Sardaana ZHENDRINSKAYA, Head of International Department and Ivan SHELOMOV, Head of Organizational Department.

As part of the work of the General Assembly of the Olympic Council of Asia, meetings were held with the leadership of Olympic Council of Asia on behalf of OCA Acting President, Mr. Raja Randhir Singh, and Director General, Mr. Husain Al-Mussalam. Also, a working meeting was held with the Director of OCA Asian Games Department, Mr. Haider Farman, during which information was provided on preparations for the 7th Children of Asia Games. During the meeting, issues such as gender equality, environmental friendliness, early arrival to the Games in order to adapt and undergo training were also discussed.

Within the stay in Dubai, separate working meetings were held with heads of participating NOCs of the 7th Children of Asia Games. In addition to the countries whose representatives took part in the Chefs de Mission Seminar in Vladivostok on November 11-12, 2021, countries such as Afghanistan, Bahrain, India, Iraq, Kuwait, Lebanon, Malaysia, Maldives, Tajikistan, Philippines expressed their intentional to participate in the Games next year.

7th Children of Asia International Sports Games are scheduled from July 27 to August 8 in Vladivostok, 2022. According to the Conception of the Games, young athletes from 45 member countries of Olympic Council of Asia and a number of regions of Russia can take part in the Games. Athletes will be competing in 19 sports. 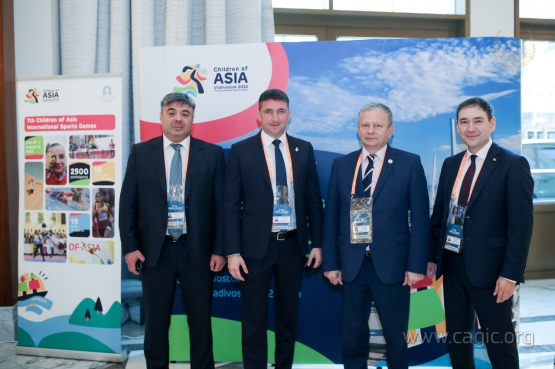 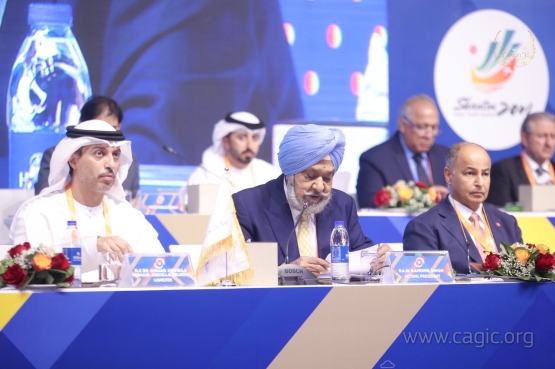 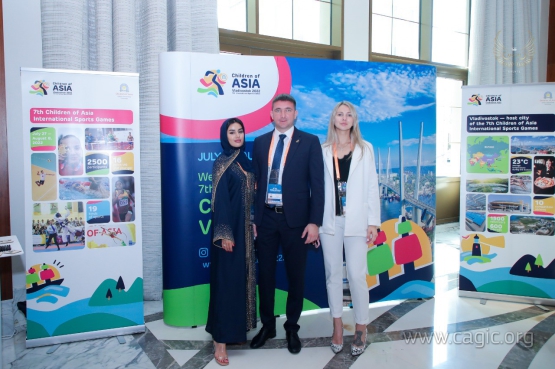 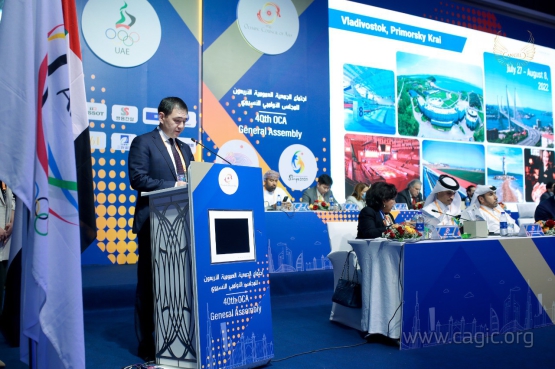 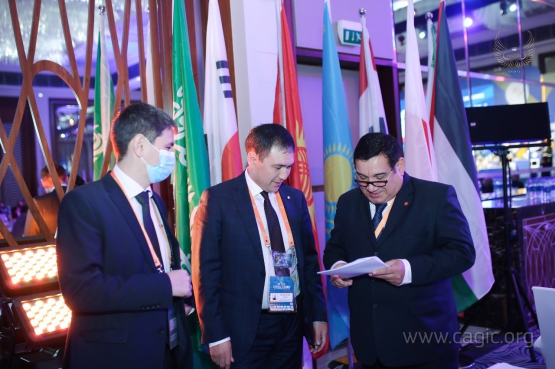 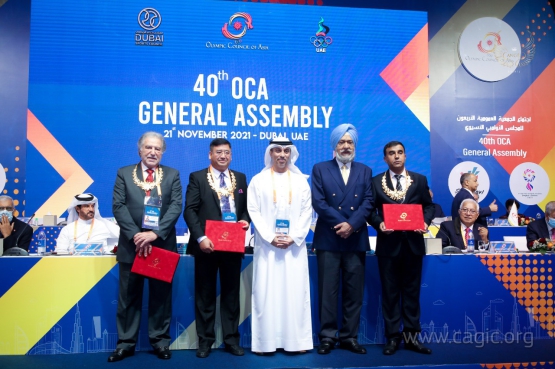