Organisational issues for the 7th Children of Asia International Sports Games were discussed in Vladivostok.

During the meeting one of the most discussed issue was accommodation of young athletes in Vladivostok.  For this purposes, it is planned to engage, among other facilities, capacities of the Ocean All-Russian Children's Centre.

In preparation for the Games, the city's infrastructure is going to be updated and sports facilities are to be renovated.  There is also a lot of work to be done on drawing up a cultural program. Children of Asia Games are more than just races, seconds and awards. This is about friendship between countries. 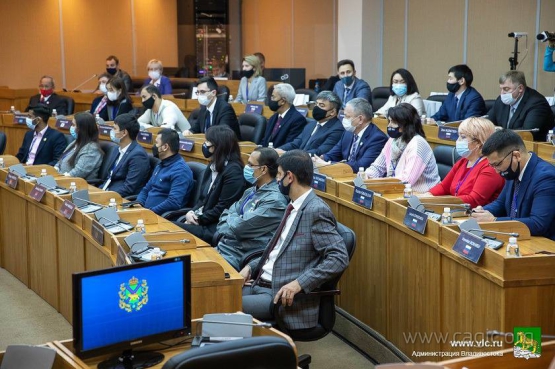 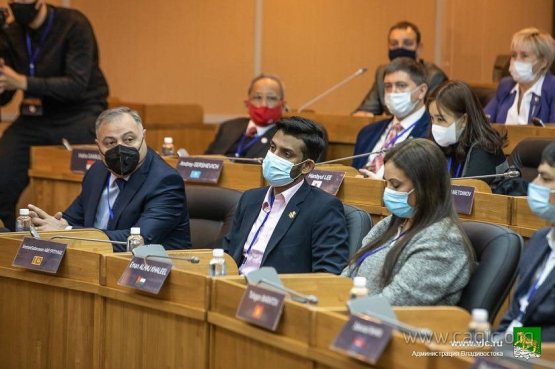 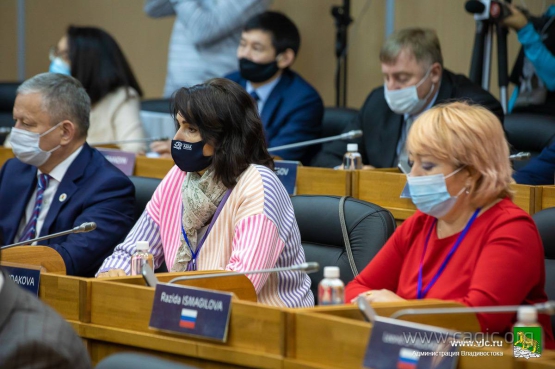 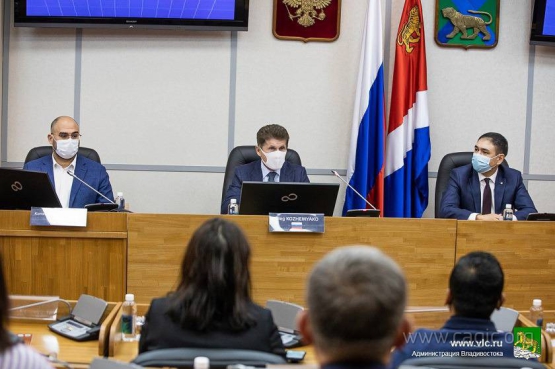 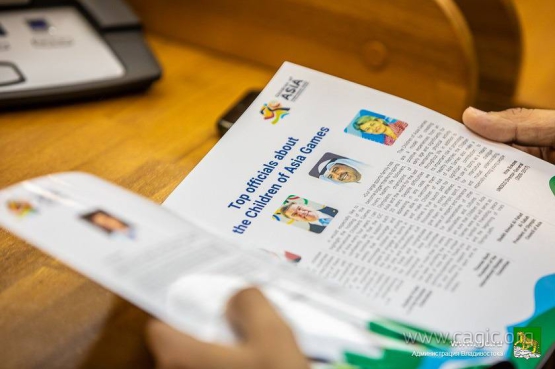