VOLUNTEERS FROM YAKUTIA TO PARTICIPATE IN 5th ASIAN GAMES IN TURKMENISTAN

Volunteers from Yakutia will take part in the 5th Asian Indoor and Martial Arts Games which will be held in Ashgabat on September 17-27, 2017.

There were leaders and representatives of international sports federations, specialized organizations; national Olympic committees (NOCs), the Olympic Council of Asia (OCA), including the OCA President Sheikh Ahmad Al-Fahad AL-SABAH were among participants. The President of Turkmenistan HE Gurbanguly BERDYMUHAMEDOV opened the Congress personally.

The 6th Children of Asia ISG 2016 in Yakutsk welcomed 15 volunteers from Turkmenistan and 10 observers from the organizing committee of the 5th Asian Indoor and Martial Arts Games. 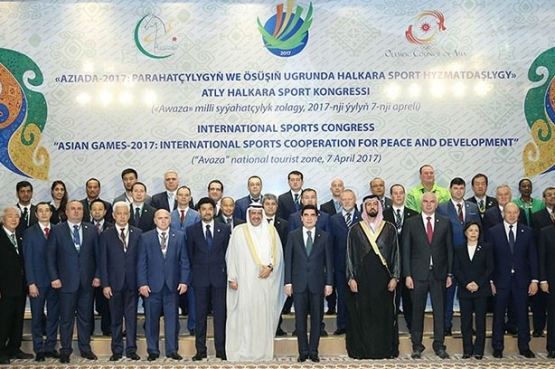 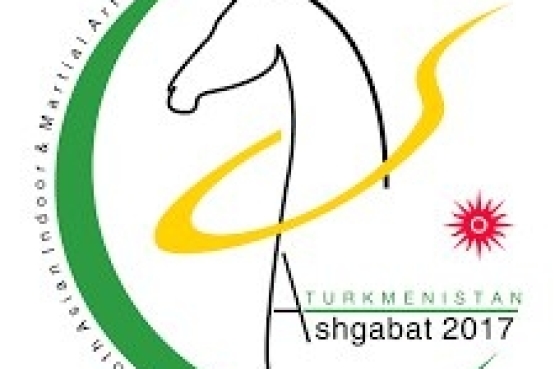