Kemerovo prepares for the 2nd Winter Children of Asia Games 2023

Previously, Novokuznetsk was approved as the main city. During the next working visit to Kuzbass, Mr. Vladimir Maksimov, President of the Children of Asia Games International Committee visited the campus of Kuzbass State Technical University where the Athletes' Village is supposed to be located. From March till December the facility will be reconstructed. Mr. Vladimir Maksimov noted that upon completion of the project, the university campus has every chance of becoming one of the most comfortable villages for athletes, and the reconstructed territory will become a valuable legacy of the Games for Kuzbass.

Also during the detour, the organizers visited the Lokomotiv Sports Complex where additional equipment will be purchased and installed.

After visiting the facilities, the parties hold a meeting on preparation and holding the 2nd Winter Children of Asia International Sports Games 2023 in Kuzbass. It was attended by President of the Children of Asia Games International Committee Mr. Vladimir Maksimov, First Deputy Minister of Sports of the Russian Federation Mr. Azat Kadyrov and Deputy Chairman of the Government of Kemerovo Region for Culture, Sports and Tourism Mr. Sergey Alekseev.

The agenda of the meeting involved the Athletes’ Village, transportation, construction of sports infrastructure, as well as training camps for Asian countries participating in the 2nd Winter Children of Asia International Sports Games. At the meeting, the initiative of the International Committee to relocate the capital of the Games 2023 was supported by the Organizing Committee and the Ministry of Sports of the Russian Federation. Mr. Maksimov informed about the participation of representatives of Asian countries and regions of Russia in the upcoming Mission Chiefs Seminar. It is noted that the First Deputy Minister of Sports of Russia Mr. Azat Kadyrov recommended the regional organizing committee to develop transportation between the hosting cities of the Games and security for participants and guests. 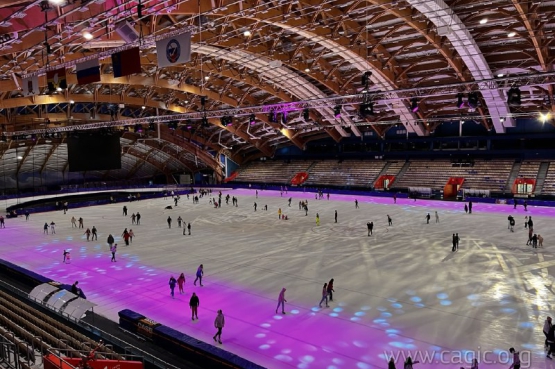 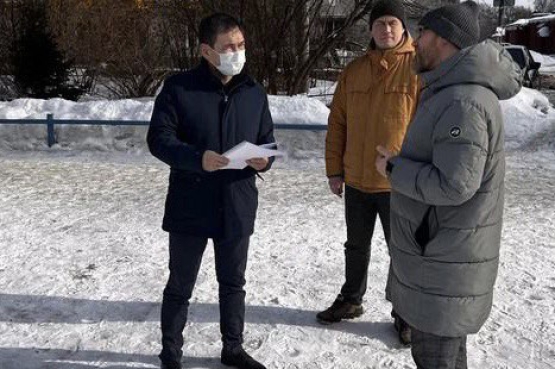 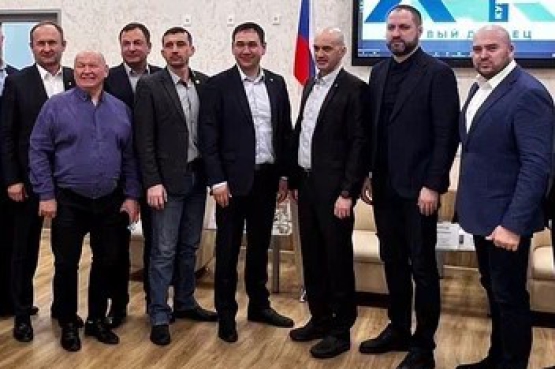