Today, on June 8, Yuri Chemodurov turned 31 years old.  An athlete from Sakhalin is a Master of Sports of Russia in snowboarding, a participant of World Championships and World Cup, a multiple winner and medalist of Russian Championships and Cups, a winner of the South American Cup, a participant of European Cups and other international competitions as a member of the Russian national team.  He is also a winner of the "Discovery of the Year" award in the RUSSIAN SNOWBOARD AWARDS, a winner of the "Red Bull Roll the Dice" competition in Sochi at "Quiksilver new star camp", a bronze medalist in skateboarding in Vladivostok at the "Bridges" festival.

In 2018, Yuri Chemodurov became an Ambassador of Children of Asia International Sports Games.

On behalf of the Children of Asia Games International Committee, we congratulate Yuri on this special day, and wish him good health, prosperity and new heights! 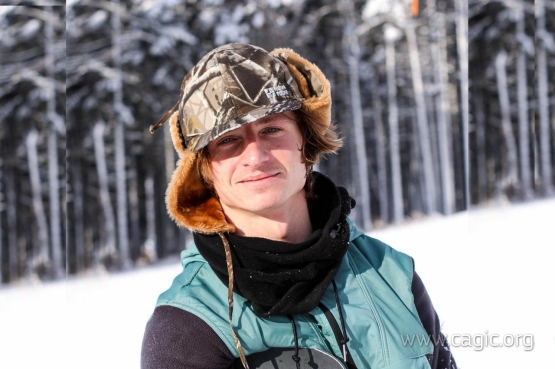