The Olympic Charter states: The Olympic Movement has as its goal to educate youth through sport in a spirit of better understanding and friendship, thus contributing to the creation of a better and more peaceful world.
Every athlete dreams of being a participant, or even better a winner of Olympic Games.  Olympic champions are the sports heritage of any country.  Educating youth in a spirit of mutual understanding through sport to further strengthening of the peace is the goal of the Olympic movement.
For 25 years, a huge number of children have taken part in Children of Asia Games.  Many children have now become professional athletes and now represent not only their home region, but also their country at the international level.  Here is just a short list of those Russians who rose to the Olympic stage after having participated in Children of Asia Games: Arsen Galstyan (judo, gold in London 2012), Daria Dmitrieva (rhythmic gymnastics, silver in London 2012), Georgy Balakshin (boxing, bronze in Beijing 2008  ), Anton Chupkov (swimming, bronze Rio 2016) and others. 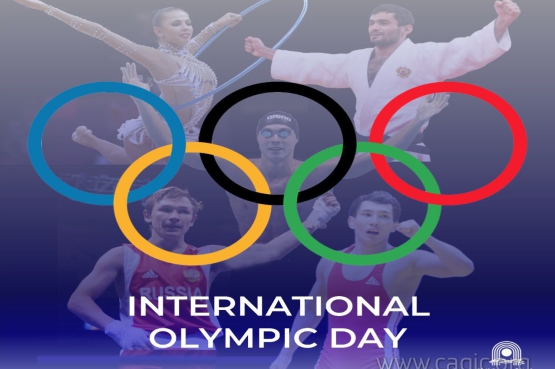